“For more than 46 years I’ve dedicated my professional career to the health care field, and for the last 12 years I’ve had the honor of serving as Administrator of Hughes Health & Rehabilitation.  During that time, I have had the privilege of working with an outstanding team of dedicated skilled nurses and staff.  I wouldn’t trade my time at Hughes for anything as I’ve come to love the people and processes

that have made this place a trusted, warm and caring health care center for people and generations of families in the greater West Hartford area,” said Finkelstein.

Finkelstein, 71, came to Hughes in 2006. Under his leadership, the 170-bed, West Hartford facility has been accredited for its nursing care center by The Joint Commission;  honored as a “Best Nursing Home in America” for seven consecutive years by U.S. News & World Report; selected as one of “America’s Best for Extended Care” for four consecutive years by the Women’s Choice Awards; acknowledged as one of “America’s Top Nursing Homes” for seven consecutive years by the Consumer’s Research Council; and was a recipient of the 2016 Hartford Business Journal Connecticut Family Business Award.  Also in 2016, Hughes was just one of three providers nationwide to receive the coveted 2016 Gold Quality Award from the American Health Care Association and National Center for Assisted Living (AHCA/NCAL).

Finkelstein has served as adjunct faculty of Quinnipiac University where he taught Organization and Management of Long Term Care Facilities.  He has guest-lectured at Harvard Business School and Yale Law School, presented at conferences and seminars, and appeared on radio and TV programs representing the post-acute and  long-term care administration profession.

Finkelstein has been awarded the Distinguished Administrator Award from the American College of Health Care Administrators and has received four awards from the General Assembly of the State of Connecticut for contributions to professionalizing administration and improving quality of patient care; providing reliable and unbiased assessments of health care issues; for meritorious service; and for many years of distinguished service. In 2016, he was honored as a Health Care Hero by the Hartford Business Journal. Hughes has received the Circle of Excellence Award from the National Association of Directors of Nursing Administration (NADONA) for achieving a deficiency-free inspection from the Department of Public Health. 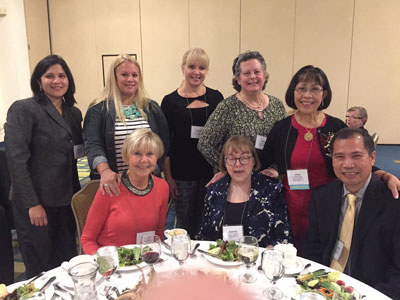 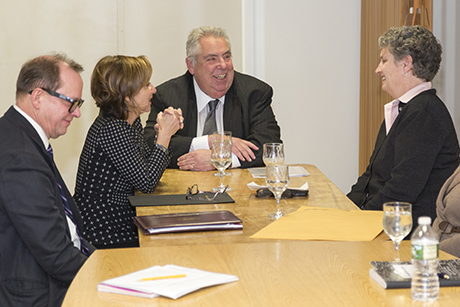 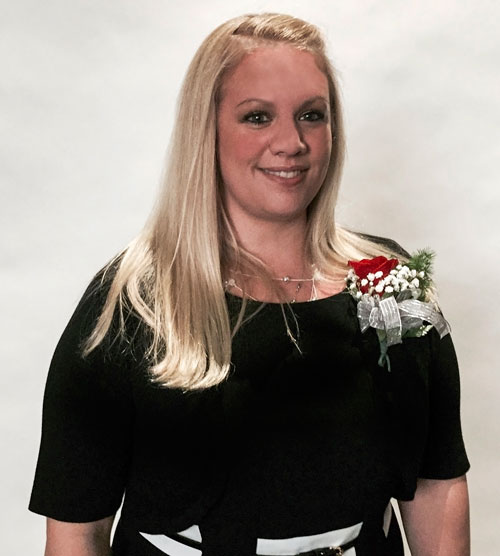