Hughes Health & Rehabilitation has received the distinction of being named a Best Nursing Home in America by U.S. News & World Report for the sixth consecutive year.

Hughes was at the top of the Connecticut nursing homes list with a rating of five stars from the federal Centers for Medicare & Medicaid Services for their overall performance in health inspections, nurse staffing and quality of medical care. U.S. News recognized as Best Nursing Homes those facilities with overall ratings of 4.5 stars or greater. There are 227 nursing homes in Connecticut. Of these, 52 – or 23 percent — received an overall rating of 4.5 stars or above.

“We are very pleased to be earn the coveted five-star rating and be selected as a Best Nursing Home by U.S. News & World Report,” said Mark Finkelstein, vice president of Hughes Health & Rehabilitation. “To be honored for six consecutive years clearly demonstrates the commitment and professionalism of our great Hughes staff. To them, I say thank you for your inspiring work.”

Throughout 2016, Hughes has received accolades locally, regionally and nationally for its patient-centered care. In August, Hughes was just one of three skilled nursing facilities nationwide to receive the 2016 Gold – Excellence in Quality Award from the American Health Care Association and National Center for Assisted Living (AHCA/NCAL) for superior performance in the long term and post-acute care profession.

In October, Hughes was a recipient of the 2016 Hartford Business Journal (HBJ) Connecticut Family Business Award which, according to the HBJ, “recognize outstanding achievements in family-owned businesses and tell the story of a select group of the regions’ most successful firms.”

In June, Hughes received the 2016 Women’s Choice Award as one of America’s Best for Extended Care for the third consecutive year. This evidence-based designation is the only extended care award that identifies the country’s best healthcare institutions based on robust criteria that considers female patient satisfaction, clinical excellence, and what women say they want from an extended care facility or nursing home.

And, in January it was announced that Hughes’ Vice President Mark Finkelstein was selected as a top performer by the American College of Health Care Administrators (ACHCA). It was the third time in four years that Finkelstein has been selected by ACHCA. Its Eli Pick Facility Leadership Award is a distinction of significance: Fewer than nine percent of facility leaders nationwide qualify. Mark was one of only nine skilled nursing facility administrators in Connecticut selected by the ACHCA. 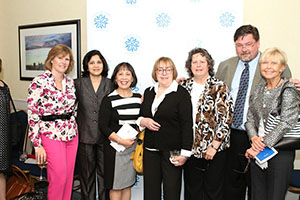 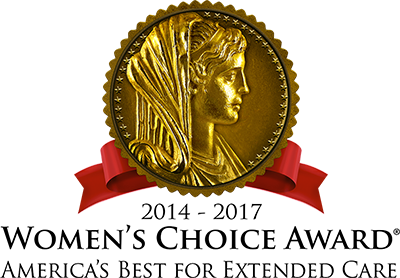 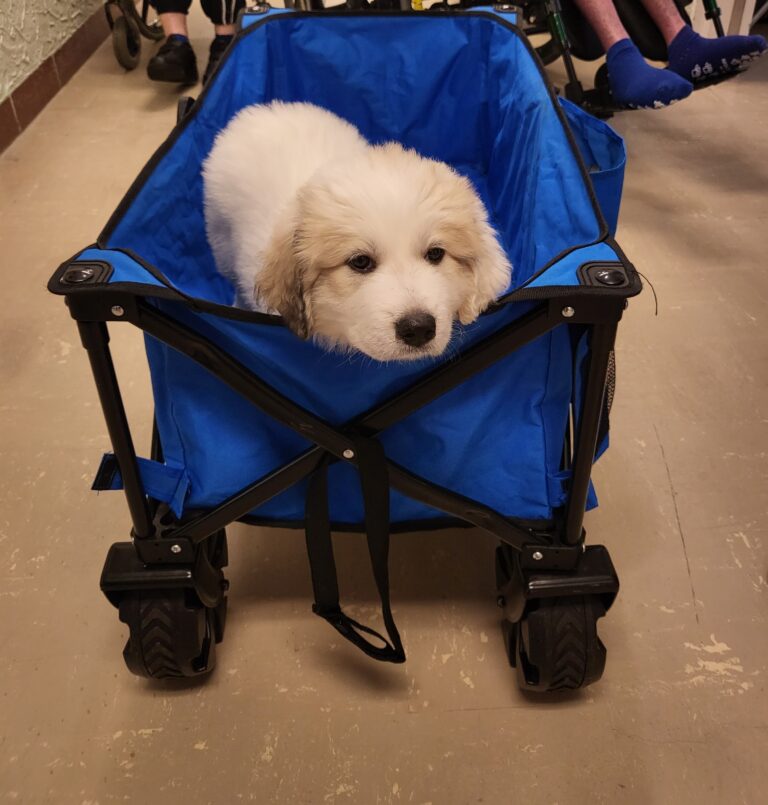