Hughes Health & Rehabilitation Director of Nursing Lina Dureza, third from left, celebrates with co-workers and others at the 2014 Nightingale Award for Excellence in Nursing Awards Ceremony. Lina was feted in front of nearly 1,000 people, including family and friends, for her excellent and dedicated work at Hughes, which includes her role in Hughes’ ranking as one of

the best nursing homes in the nation for four consecutive years by US News & World Report. Lina is the first Hughes employee to receive the Nightingale Award, and it was a fitting tribute to her since the ceremony was held during National Nursing Week. The Twelfth Annual Hartford Regional Nightingale Awards celebration honored 103 nurses from 32 organizations at a dinner and awards ceremony at the Hartford Marriott Downtown. Congratulations, Lina. We are so proud of you! 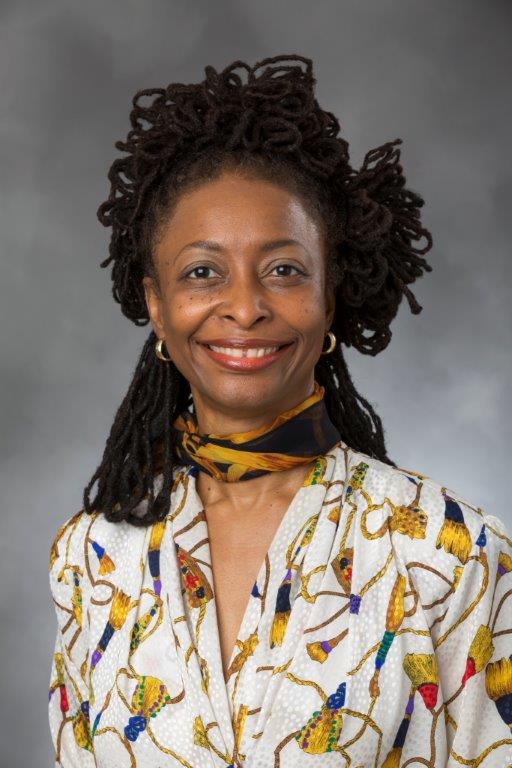 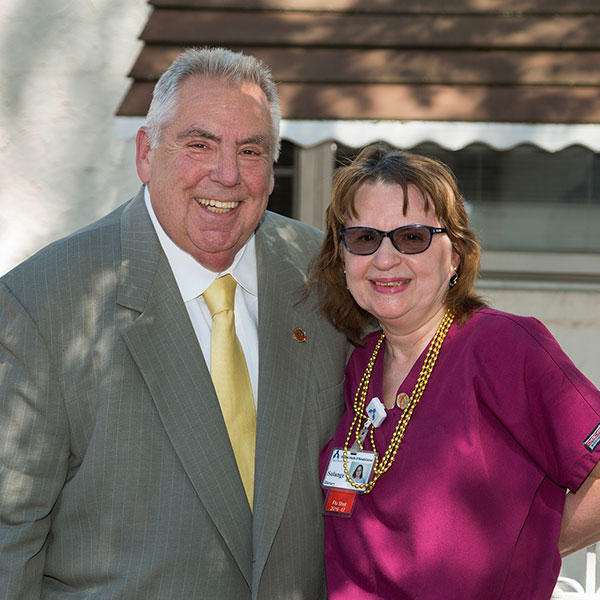 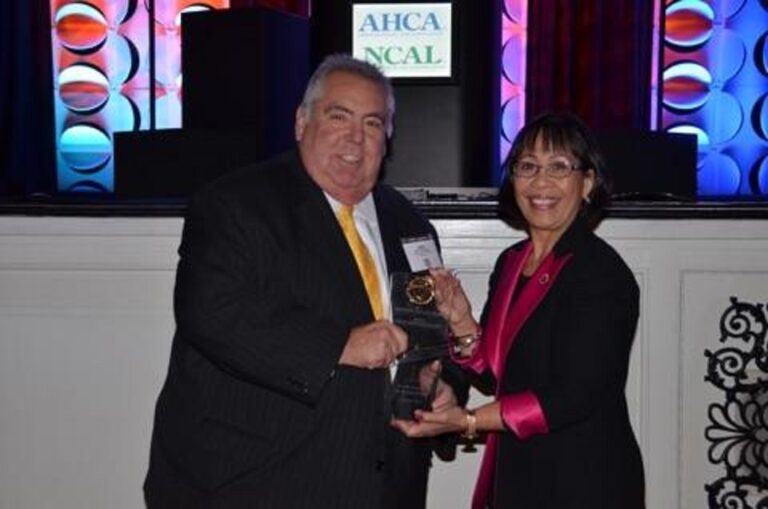